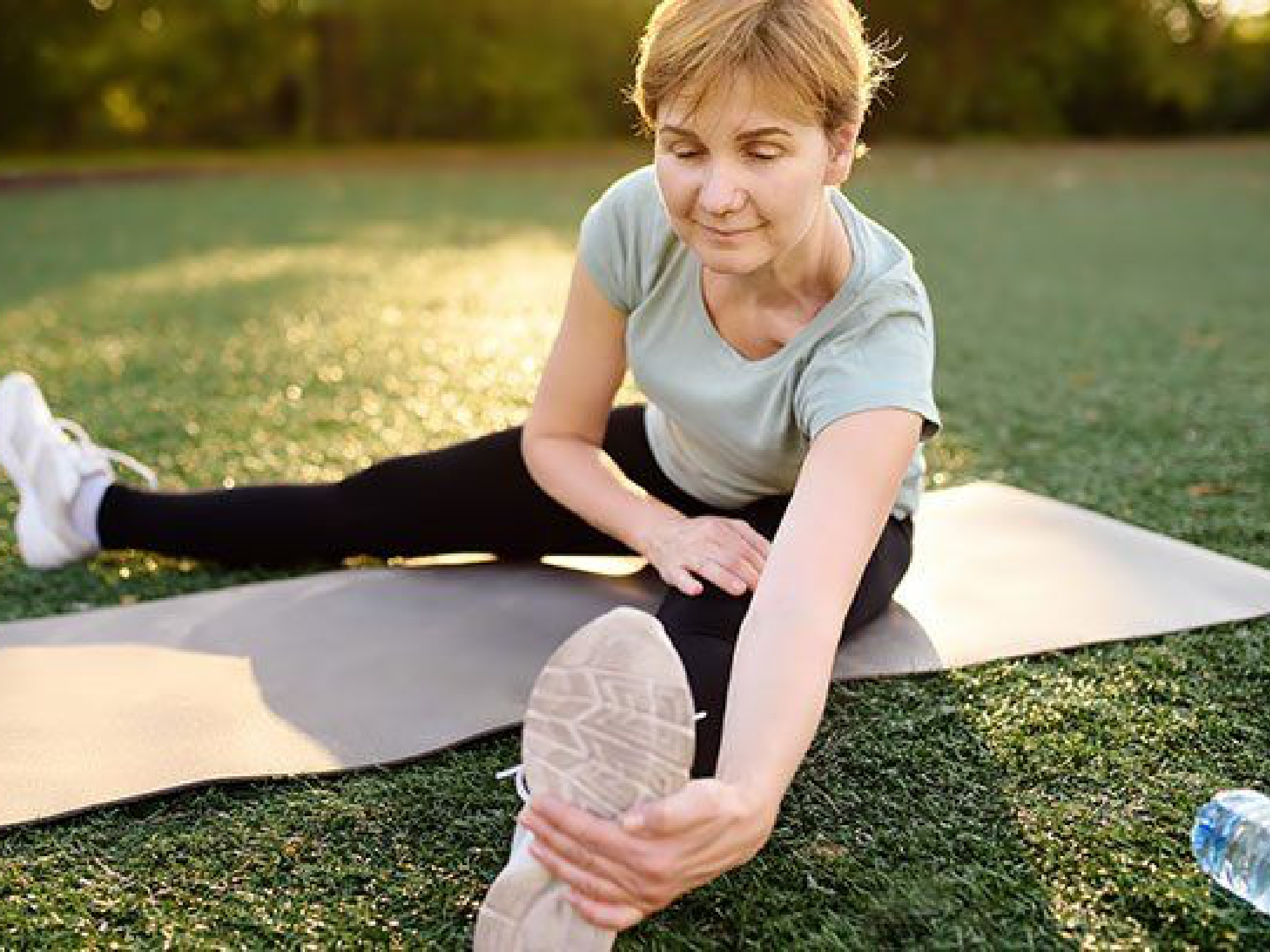 Parkinson’s Disease (PD) is a neurological disorder affecting the basal ganglia (American College of Sports Medicine [ACSM], 2003; American College of Sports Medicine [ACSM], 2014; Tseng, Khosravani, Mahnan, Konczak, 2017; Angelucci et al., 2016; Arif Ozturk, Gundogdu, Kocer, Comoglu, Cakci, 2017; Zhou, Gougeon, Nantel, 2018).  The basal ganglia produces the majority of dopamine found in the body (ACSM, 2003). However, in PD there is a large loss of dopaminergic neurons in one of the nuclei (substantia nigra) that causes a deficiency of dopamine in the striatum which feeds into the basal ganglia (ACSM, 2003; Angelucci et al., 2016; Tseng et al., 2017). This results in the various physiological changes to the motor and non motor functions of the body (Tseng et al., 2017). PD is a common disorder which has an onset between late-middle adulthood (Tseng et al., 2017; Arif Ozturk et al., 2017; Wilczynski & Polrola, 2017).

Clinically, PD is diagnosed when an individual is showing the three axial symptoms (Wilczynski & Polrola, 2017):

Parkinson’s can be treated with medications to reduce symptoms, however this doesn’t block the progression of PD (Angelucci et al., 2016). Some pharmacological treatments include dopamine replacement therapy and deep brain stimulation which targets specific areas of the basal ganglia (Tseng et al., 2017). These pharmacological treatments primarily treat the bradykinesia and tremors and are less effective as the treatment for balance and gait function (Tseng et al., 2017). Exercise is a great adjunctive therapy for PD to assist with the balance and gait function (Tseng et al., 2017). Exercise training has been shown to improve motor performance, trunk rotation, stability and balance during walking, muscle volume and strength, hand-eye coordination and non motor symptoms (ACSM, 2003). In some cases resistance training and stretching has been shown to increase muscle strength by 16% (Tseng et al., 2017). As stated by ACSM (2003) “Exercise reduces overall risk of developing Parkinson’s Disease in men by as much as 60% if they exercise vigorously beginning early into adulthood”.

The current recommendations for a persons with PD regarding exercise are to (ACSM, 2003; ACSM, 2014):

Arif Ozturk, E., Gundogdu, I., Kocer, B., Comoglu, S., & Cakci, A. (2017). Chronic pain in parkinson’s disease: Frequency, characteristics, independent factors, and relationship with health-related quality of life. Journal of Back and Musculoskeletal Rehabilitation, 30, 101-108. 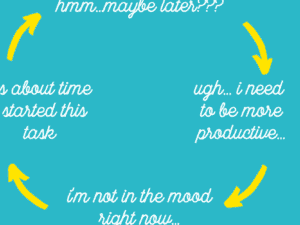 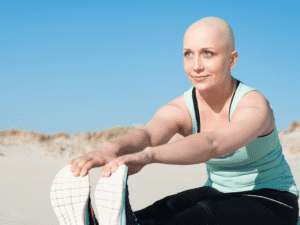 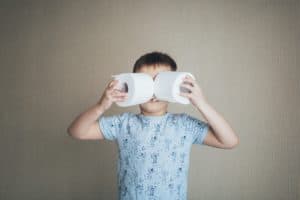 We don’t spam or clutter your inbox because who has time for that. We update you with what you need to know and how you can live your best life.

Helping you move, empower and transform your life